Bill Gates – The Coolest Facts From His Biography

Bill Gates is one of the most fabulous entrepreneurs in the world. Here you can read some very interesting stuff about his life, business career and the world around him. 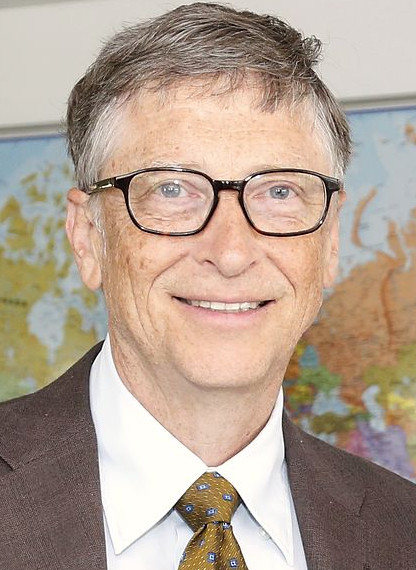 Bill Gates (William Henry "Bill" Gates III) is one of the co-founders of the biggest software corporation on earth - Microsoft. He is also known as the father of the Windows OS (operating system), that has been developed since 1985. He is one of the entrepreneurs who took a huge advantage from the world computer revolution that started a few decades ago. He made billions from selling software, today around 90% of all desktop computers and laptops use a version of windows as their operating system. Currently, Bill Gates is the richest person on earth with a net worth (2015) of $79.2 billion.

The biography of Bill Gates is quite interesting from a business point of view. There are some pretty cool sources where you can enjoy it:

Pirates of Silicon Valley – A Movie About Apple And Microsoft

George Soros – Biography
We use cookies to ensure that we give you the best experience on our website. If you continue to use this site we will assume that you are happy with it.Ok