The Coca-Cola Company has been one of the world’s most recognized and beloved brands for decades now. From its beginnings in 1886, when it was created by pharmacist John Pemberton, to today where it is a global beverage giant with annual revenues of over $42+ billion (2022) – Coca-Cola has come a very long way. Its story is simply amazing and we’re going to see now how it all happened…

A Brief History of Coca Cola

In 1886, a Confederate veteran and pharmacist/chemist named John Stith Pemberton felt the need to make something new. He 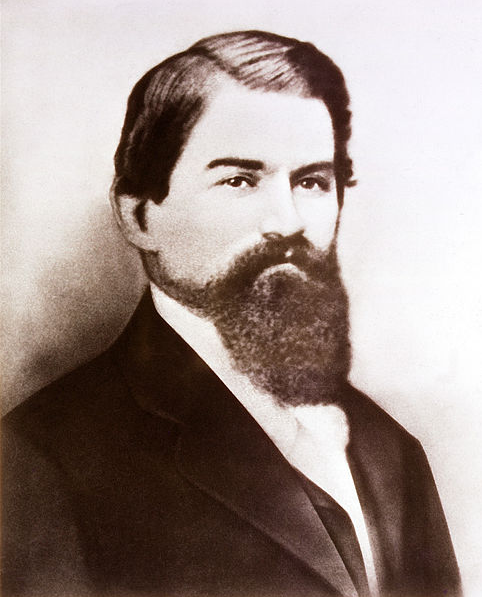 had been wounded in the chest during the Battle of Columbus, and seeking relief from the pain and insomnia he was suffering as a consequence of his wounds, he decided to experiment with homemade medicines. He first started experimenting with coca extract and coca wines and eventually ended up creating the first recipe for Coca-Cola that looked like this: Extracts of coca leaves were combined with “the three primary ingredients” kola nuts (to provide stimulation) damiana, and sugar (for flavor), plus other items such as caffeine and citric acid for added effect – all dissolved in water heated up to 140 degrees Fahrenheit.


At first, Pemberton called his concoction ‘Pemberton’s French Coca Wine’ but quickly decided that its intoxicating effects would draw too much attention from local temperance movement activists who were pressuring businesses against selling any product derived from alcohol sales. Therefore, Pemberton reformulated his wine blend into an extract-based beverage flavored with cola syrup instead – this time christening it “Coca-Cola”.

Actually, it was Pemberton’s bookkeeper, Frank Robinson, who came up with the name for the beverage and penned it in the flowing script that became the official Coca-Cola trademark.

Just two years after its invention, the bubbly beverage had already reached soda fountains across Atlanta and quickly became increasingly popular in both local and international markets as demand exploded. To the surprise of many around him at Atlanta’s Jacobs pharmacy where it was being sold in two amounts – five cents per glass or one dollar per gallon jug – Coke took off almost immediately!

See also:  What's The Best Way To Monetize A Mobile App And Earn Good Money From It?

In 1888 the lawyer Asa Griggs Candler purchased the original recipe for Coca-Cola from Pemberton paying the mindblowing amount of $238.98 after learning how unique this concoction actually was. What a deal he made, ha-ha… :). 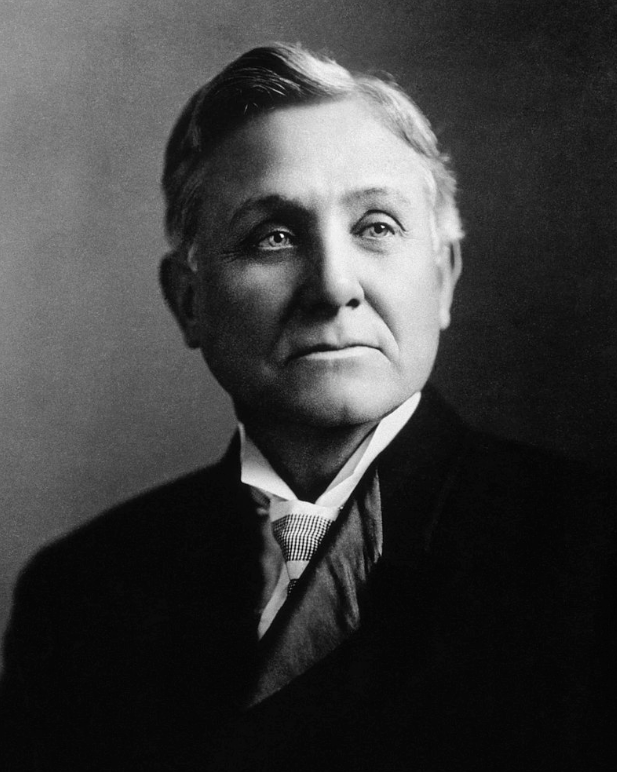 Asa Candler was actually the one who founded “The Coca-Cola Company”, the one we know today, and developed it as a real business back in 1892.

Within only seven more years, Coke officially became available all over America, not just in fountain menus but also in homes thanks to Cans being introduced into any Tin Can Store nationwide by 1895. By then, they built up Coca-Cola’s infrastructure until when regular distribution began taking place across America’s six major cities via bottling plants established by Joseph Biedenharn who implemented advanced technology critical for bottling future batches securely amidst ever-increasing demand.

In 1899, The Coca-Cola Company began trading as a publicly held company on the New York Stock Exchange allowing them to raise more capital which supported their drastic expansion efforts around the world. 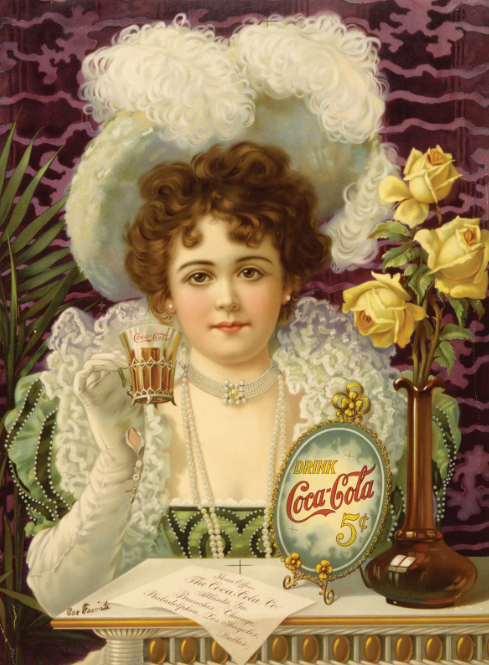 This Atlanta-based company continues to be at the center of soft drink culture worldwide and its products are synonymous with refreshment. They manufacture and distribute more than 500 different products, among these being Fanta soda drinks, Minute Maid juices Oasis teas as well as no-sugar varieties such as Coke Zero and Diet Coke. Their innovative product lines have allowed them to remain highly competitive in an ever-increasingly challenging consumer marketplace dominated by dynamic trends like health awareness amongst others – led primarily by millennials but embraced across generations alike!

One thing that sets this particular brand apart from its competition is not just its innovative approach towards marketing campaigns or creative packaging designs but also unique social initiatives undertaken throughout various regions around the globe in recent years. These range from providing clean drinking water through affordable means – community-oriented projects revolving around education & health promotion programs; all designed specially tailored for respective target markets such as ‘Share happiness’ campaigns spotted throughout India offering free sodas for local children during holidays or ‘Ayuda Colombia’ project which supports marginalized & underprivileged individuals within Colombian regional areas etcetera! An endeavor that reflects their core values: sustainability & spreading joy beyond fizzy drinks alone – enriching lives positively in whatever form that may take shape regardless of the corner on Earth you happen to find yourself living upon!

You can learn a lot more about Coke’s start-up story on the company’s official website here: https://www.coca-colacompany.com/company/history.

If you can visit Atlanta in the US and you’re a fan of Coke, you can enjoy a unique experience going to the World of Coca-Cola museum there. More info on how to do that is here: Worldofcoca-cola.com

There’s no denying that Coca-Cola is one of the most popular and beloved soft drinks in the world. It’s an integral part of American culture, with a surprisingly rich history behind it. Here are 10 interesting facts about this iconic company.

1. The Flavor Of Coca-Cola Was Accidentally Created by a Pharmacist: According to legend, John Pemberton created and sold Coca-Cola as a medicine for headaches and other ailments in Atlanta, Georgia back in 1886 — but its famous flavor was accidentally discovered when his bookkeeper tasted Pemberton’s soda samples by mistake!

2. The Recipe for Coke Is Kept In A Vault at SunTrust Bank: Today, all of the original ingredients used to create Coke remain mythic mysteries.

3. The Famous Coke Contour Bottle Was Inspired By A Cocoa Pod: Did you know that the distinctive shape of today’s bottle comes from similar shapes found on cocoa pods? No wonder why modern coke bottles have those unique grooves!

4. Over 1 Billion Servings Of Pepsi And Coca-Cola Are Consumed Daily Around The World: Every day, 730 million servings – or 25 billion 8oz cans – get consumed worldwide! This translates into over $74 billion per year – just look at how much money they make off our love affair with their refreshments alone! That’s impressive indeed!!!

5. An average person will consume 1,200 servings (355 ml) per year or 6kgs per year making coca cola one of the most consumed drinks around the world!

6. Every second over 1 million dollars worth of Coke products are sold across 200 countries worldwide proving just how popular this brand truly is!

7. The Coca-Cola recipe is top secret and still remains known to a few people within the company ever since its invention by John Pemberton in 1886. It’s estimated that only two living people know how it’s made today!

8. While just 1/4 ounce of cocaine was initially part of the mixture; this amount was scaled down to zero when severe regulations on coca leaves were laid out around 1903 in Georgia US state law which forced many companies to eliminate them from their ingredient lists.

PepsiCo – the History of Pepsi-Cola and Caleb Bradham

How Home Depot Was Started : Arthur Blank and Bernie Marcus’ Start Up Story