You might be amazed, but many big and successful companies were started almost accidentally. Their birth was just a fluke and their founders hadn’t even imagined what they were creating. Sometimes business ideas worth billions of dollars just come out of simple things in life and these entrepreneurs not only caught them but also put them into action and found some of the greatest businesses of all time. Here you can read 4 amazing success stories of ordinary people who ended up as the founders of some of the biggest and most successful companies in the world. The common thing among them is that all of these entrepreneurs started with nothing in the beginning but they all managed to build huge business empires… 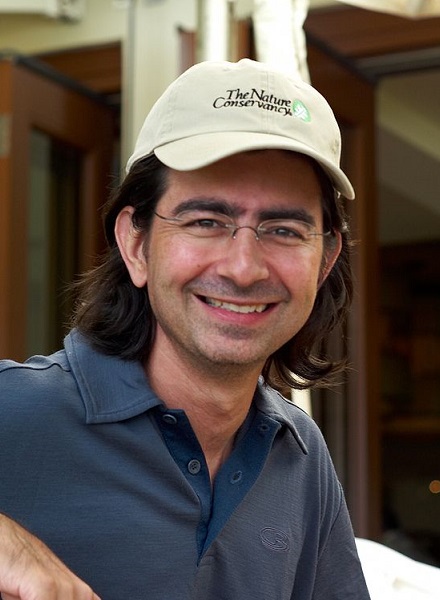 Back in 1995, there was a guy called Pierre Omydiar, who was around 28 years old then. He started a personal project called AuctionWeb, he wanted to add to his site functionality that would allow his visitors to bid and buy different things. So he did this, but in a while, the traffic to his site increased big time. The young programmer had to switch to a bigger hosting plan and actually started collecting fees from the people who used the site. What happened next? Pierre never knew that his project would later evolve into something really bigger called eBay.com. Actually, he invented it.

See also:  Ryan Blair - How A Gangster Became A Millionaire

Konosuke didn’t even have a high school education. He never deeded such… He worked for The Osaka Electric Light Company for a while. When he was just 23, he went to his boss and introduced an improved version of a light switch. His boss said ‘no’ to the idea and what do you think the young Konosuke did? He started manufacturing his devices in his basement and eventually started selling them. He founded a company called Matsushita Electric which he would later rename to Panasonic :). This is how one of the biggest tech companies today was founded… Amazing. And you can read more about this company’s amazing history here: https://www.panasonic.com/global/corporate/history/chronicle.html 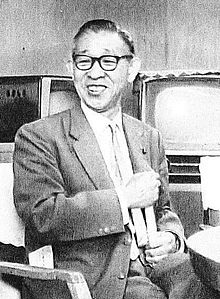 These guys from Brooklyn liked beer and one day they decided to start to do something about this and make some money. They bought an old VW bus and founded their beer distribution company called Snapple. They had worked on this for 20 years when another great idea came to their head – to add soft drinks to their distribution portfolio. This was how The AriZona Green Tea company was founded. It sells tea all over the world and is a leader in this field in the USA. Vultaggio became a billionaire who almost lost it all, but this is another interesting story that you can read here.

Bernard Groves lost his job in 2006, but this was not all… After a while, he divorced, and actually, this was not all, too… He had no money to pay his rent and he found himself homeless. So homeless that he slept in parks and trains. Most of his days he spent in the city’s libraries because there he had free Internet access. This was how he found the site of the Small Business Development Center, which gave him the strength to chase after his business idea to produce low-cost diapers and toys. Groves met another homeless man called Robert Faison and invited him to be his partner. And here comes the interesting part – the church pastor helped the two entrepreneurs raise money via crowdfunding for their idea. This was how they started Groves and Faison, a company supplying stores in San Francisco with diapers.

For centuries, the phrase “from rags to riches” has come to represent a success story of an individual overcoming incredible odds in order to become successful. Just as any great story goes, there is always a hero and their journey toward something seemingly impossible. It’s a tale that speaks to the human spirit and celebrates the potential success of everyone who takes a chance.

From rags to riches stories are rife with examples of poor individuals who achieved outstanding wealth and fame. Bill Gates, Mark Zuckerberg, Oprah Winfrey, and J.K Rowling are just some of the many influential figures who come from humble beginnings yet rose to success despite their lack of money or social connections. In fact, many of these figures used their storytelling abilities or creative genius to create businesses that altered the course of history.

Weren’t these really amazing success stories? If you also think so, please help us write some more like this by sharing this post on your favorite social network. Thanks!

Your New Startup – How to Ensure It’s a Success