Imagine that you could create a folder on your desktop. You could go to work, create a folder with the same name on your office computer and find there the same files you put in the folder at home. You could also access these files of yours via your smartphone, no matter where you are. Well, you can do all of this with a service called Dropbox (www.dropbox.com). This is a cool way of storing your information, so it’s accessible from anywhere you are, from any device you use. And here is the story about how this great business idea was born. 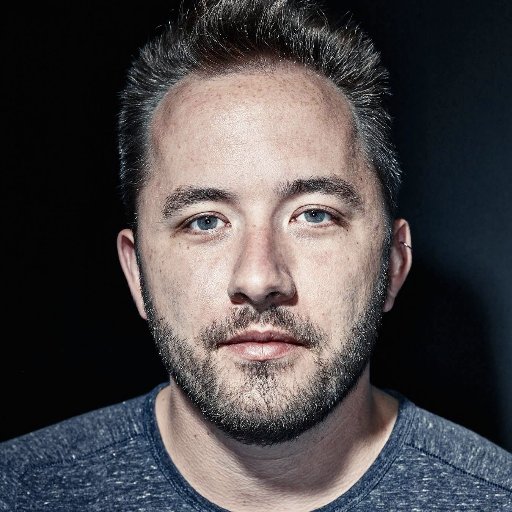 
Drew Houston was an ordinary student at the Massachusetts Institute of Technology. He had a problem of repeatedly forgetting his USB flash drive, and he decided to solve this issue. During that time, there were some providers of file hosting but they were difficult to use and anything but user-friendly. So Drew decided to create an online storage service for people like him, which was supposed to be extremely simple and at the same time very functional. This was how in June 2007, he founded his company and named it Dropbox Inc. His business idea was backed up financially by the venture company – Y  Combinator. This is how Drew had the money to start developing the site. The start of the service was officially launched about a year later, at the technology conference of TechCrunch, in 2008.

After launching, the company started expanding rapidly. Everybody liked it because of its simple and easy-to-use interface. The only thing one had to do to use the service was to sign up, and install an application on his/her computer, and that was all. The Dropbox folder then appeared on the desktop. The service also offered a free plan which was limited to 2 gigabytes, completely free. By 2011, Dropbox had already conquered around 14% of the market with 50 million registered users.

In September 2012, Dropbox signed a partnership with the biggest social network – Facebook. This was a wise move because all of Facebook’s users now could directly share on the group pages of Facebook, without even leaving the site. At the end of the same year, the service had reached 100 million registered users.

In an age of great technological advancement, cloud storage services have become an invaluable tool for those needing to store digital information both safely and securely. Dropbox is one such service, offering great features and security for both business and personal use. Dropbox provides an easy–to–use platform for users to store and share large files with colleagues and colleagues quickly and securely. Dropbox’s intuitive interface and compatibility across almost all devices allow access and collaborative file editing from anywhere, anytime.

See also:  Your Online Doctor On Demand - The Start Up Gets $3 Million In Seed Funding

Furthermore, Dropbox offers secure encryption with advanced security measures to help protect and safeguard personal information. Dropbox offers both individuals and businesses generous free plans, as well as subscription plans, depending on individual needs. Dropbox allows users seamless collaboration on projects, making editing and sharing easy, regardless of where the files are located and how many people are working on them. The integration of Dropbox’s cloud storage and file-sharing features with other services such as Office 365 and G Suite makes using Dropbox seamless, easy and secure.

Team members can collaborate on the same project and quickly and easily share files with each other. Dropbox also offers Dropbox Paper, an intuitive online document collaboration tool, and workspace. Dropbox Paper is great for businesses needing to collaborate and create documents, presentations, and spreadsheets. With Dropbox Paper, users have the ability to work on documents together, share resources, and send notifications when they need assistance.

Dropbox also offers a great user experience with its mobile applications, allowing users to access all their files and folders on the go, while also offering backup services that allow smartphones to safely store photos and videos. Overall, Dropbox is an extremely user–friendly and secure cloud storage service. Whether it’s for personal or professional use, Dropbox provides the perfect solution for those needing to store large amounts of data securely and safely.

Today, Dropbox is one of the most popular cloud storage sites in the world. Back in February 2013, the service was responsible for 0.29% of the world’s global Internet traffic. Today the company is valued at billions of dollars and it hasn’t stopped expanding. It uses the freemium business model – offering free basic functionality, but users have to pay for advanced features like more space, speed, etc. Interested? You can go to their site to download Dropbox and try the application right now.

If you liked the page, please, play a little with our cool social buttons on the top and help us write more cool posts like this one!